Vernaccia di San Gimignano: The Wine of the Secrets

Discover 10 of the most important secrets of this wine

The Vernaccia is the typical white wine of San Gimignano that has a long history of traditions.
Inside this wine are hidden a lot of secrets that you may not know.

Here are 10 things that you have to know about Vernaccia: 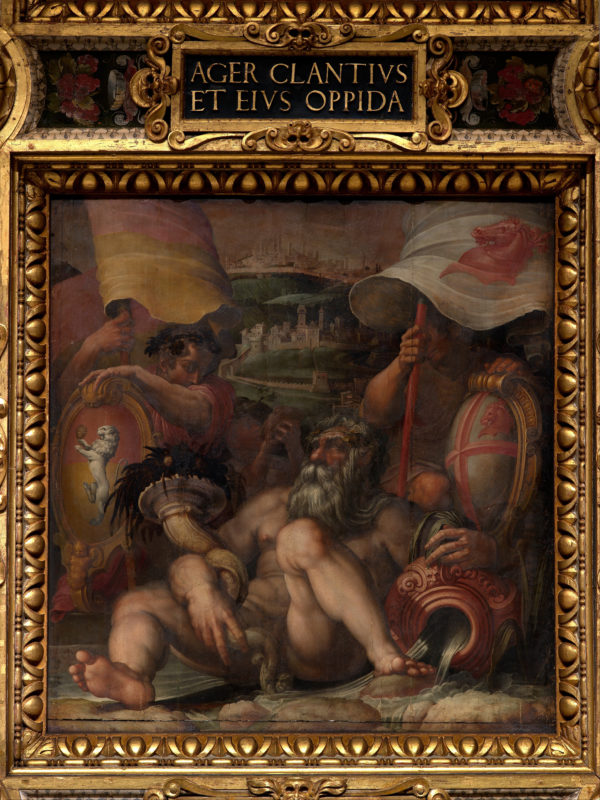 2. In 1465 the Vernaccia shines into the glasses of the marriage between Bernardo Rucellai, a famous Italian writer, and Nannina Medici, sister of Lorenzo the  Magnificent. 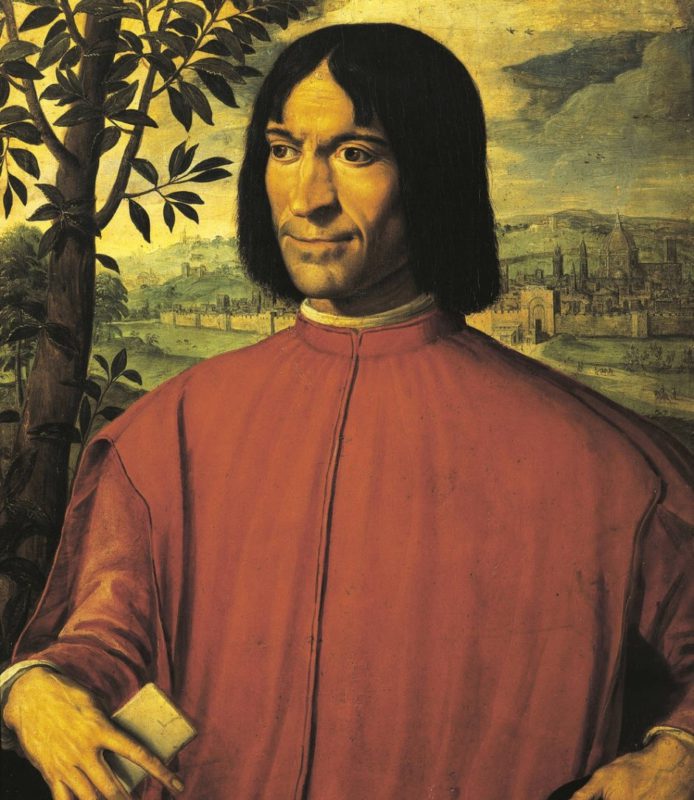 3.  In 1787 Giovanni Targioni Tozzetti a famous Italian doctor and naturalist, wrote that the Vernaccia has “ a very light colour si- milar to the water, at the palath is very gentle and doesn’t have a strong taste, so while drinking it seems a very light wine but in the somach light up a big fire.

4. The first historical evidence of the Vernaccia appeared in 1276, in a duty of the municipality of San Gimignano. 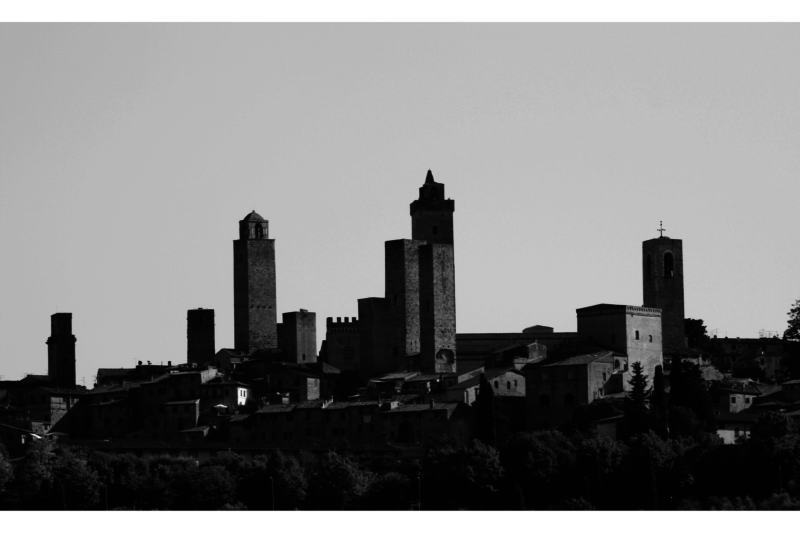 5. Saint Catherine from Siena recommended The Vernaccia as a medicament, this because the wine was much healthier than wa- ter, thanks to the antibacterial properties of the alcohol inside it. 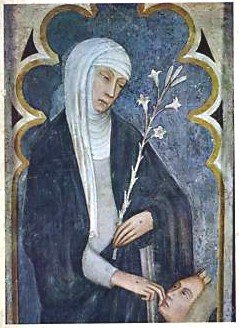 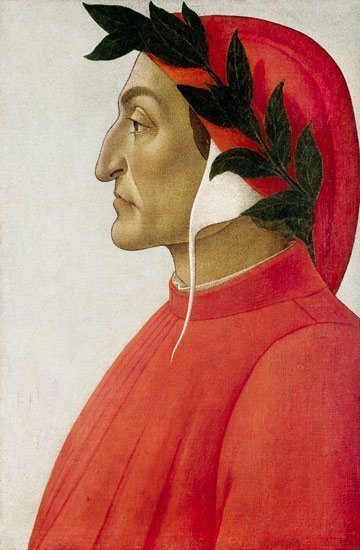 7. The grapes of Vernaccia is the only white grape present in a ter- ritory where the red grape are the most popular. 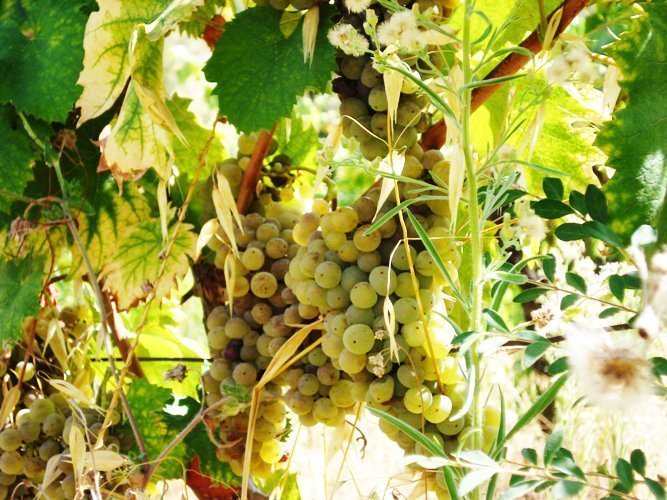 8. The Vernaccia is one of the few white wines that are very good also if you let it ages. 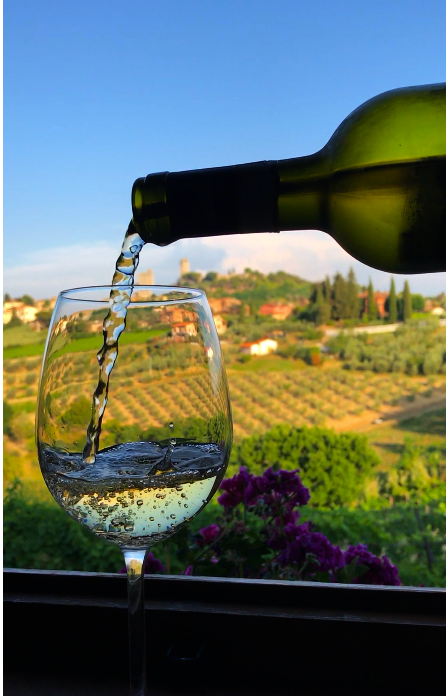 9. From the etymological point of view the noun Vernaccia co- mes from the latin word “Vernaculum”, that means “local”. The Vernaccia is also one of the most ancient wine in Italy. 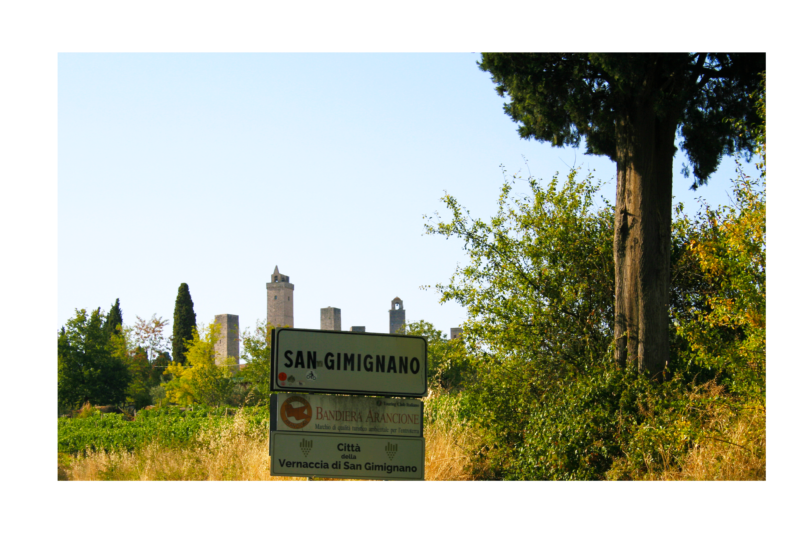 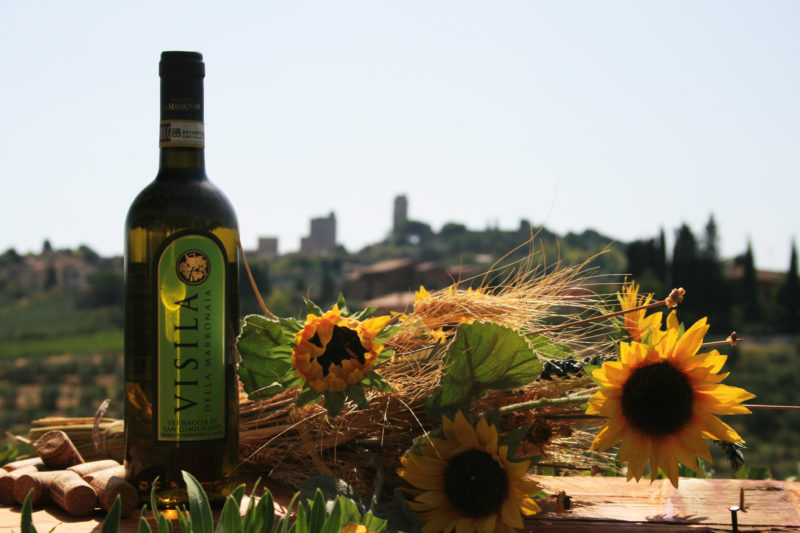 Together with our family, we manage La Marronaia, an organic farm just outside San Gimignano, Tuscany, Italy. It features accommodations, the Sosta alle Colonne building for wine tasting and a wine and oil online shop.