So here we are…Christmas time is ended up. We know that Epiphany takes away all the holidays, for this reason I want to share with you some history tips and legends about this magic night! 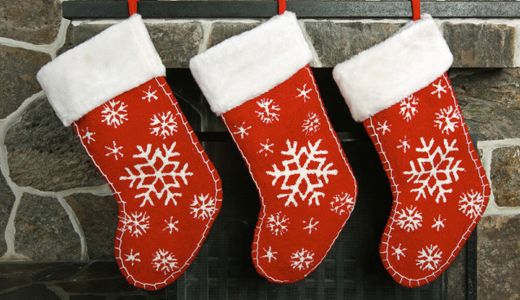 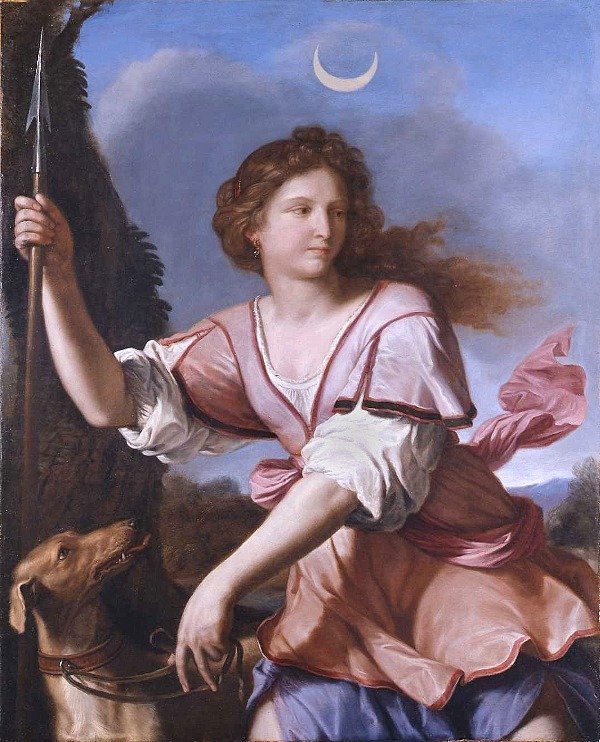 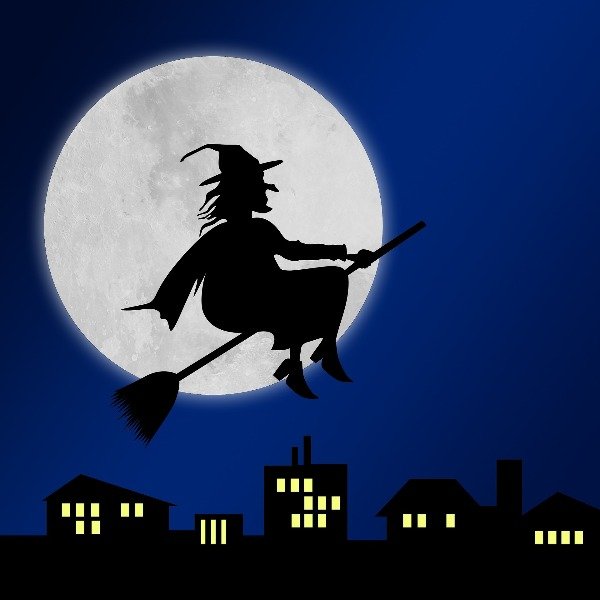 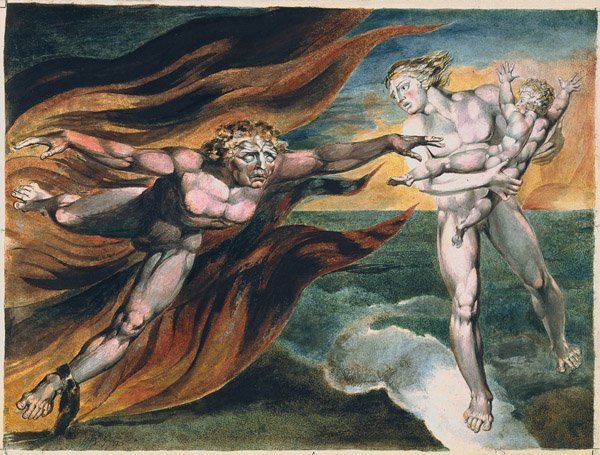 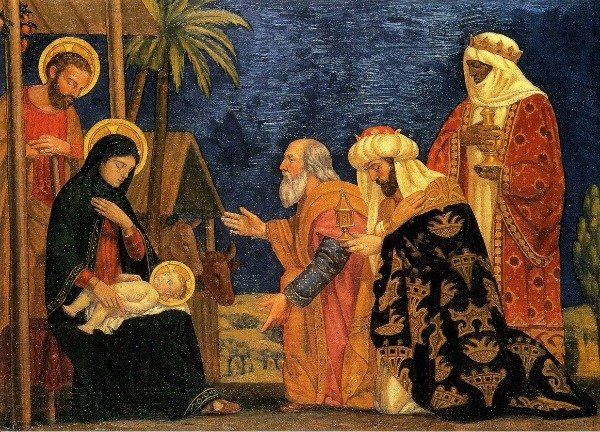 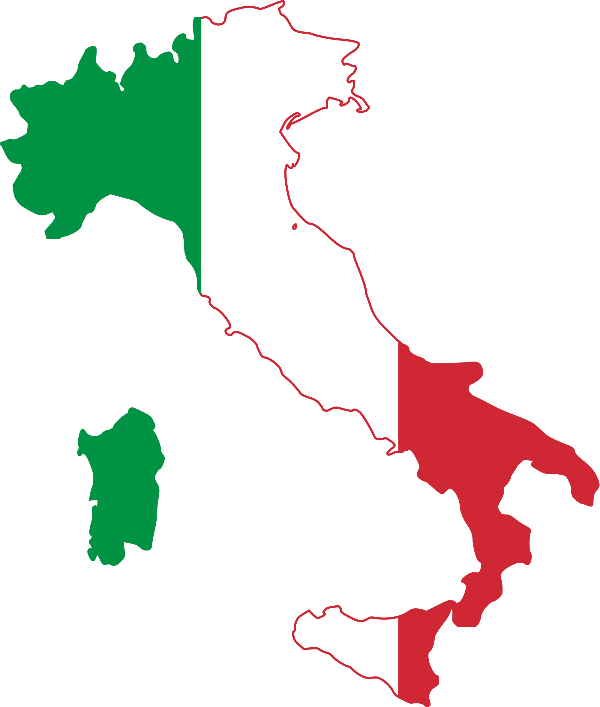 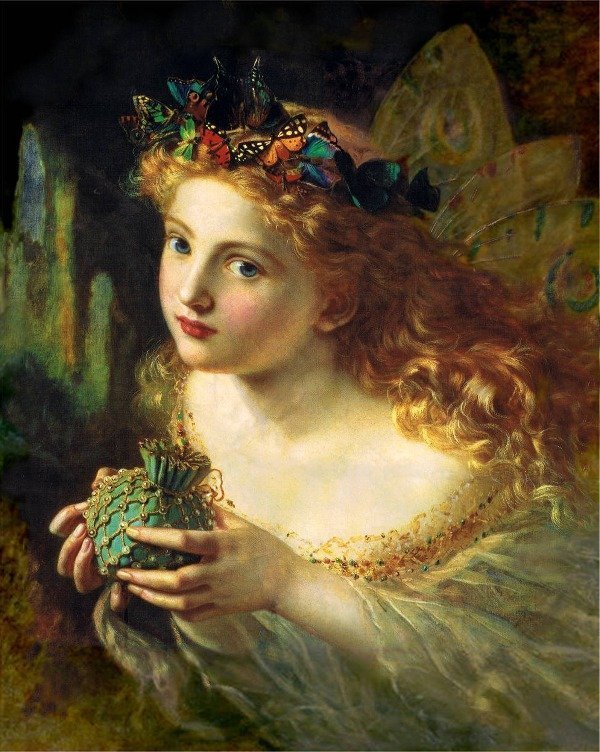