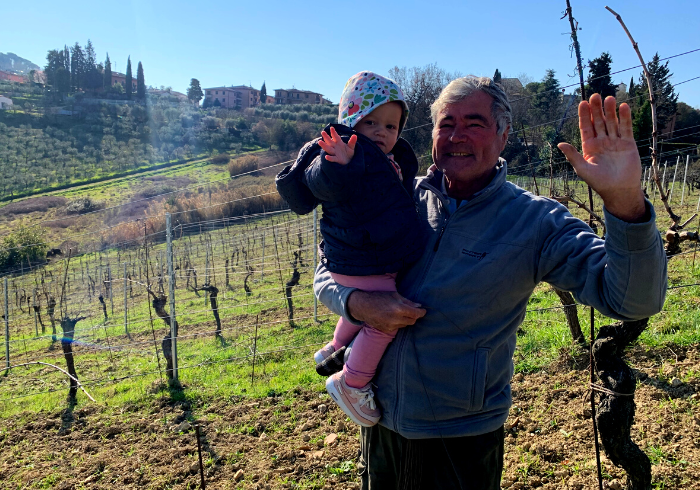 There are two types of vine pruning:

1) Winter or dry pruning, with which the winemaker maintains the set form of the vine training and controls the quantity and quality of the product by acting on a load of buds left on each plant.

2) Summer pruning, also called green pruning, with which we mean all the interventions that regulate the vine crown’s development and balance the relationship between leaf surface and production.

The length of the vine pruning

Depending on the length of the branch, the pruning of the dry vine can be short, mixed, or long:

1) Short pruning. Short pruning has very short spurs with two buds. The important thing is that the vine has fruit-bearing basal buds. Short pruning is generally used in warmer and more arid climates, leading to a higher sugar content than mixed and long pruning. These typically lead to higher production for the same load of gems.

2) Long pruning. Long pruning has a single branch with a variable number of buds, usually 5 or 6, of which the basal ones have intended for fruiting while the others are for the vegetative development of the plant;

3) Mixed pruning. It is when there is the simultaneous presence of short spurs and long branches naturally distinguished in fruiting heads (long) and wooden heads (short).

Based on the method of pruning on espalier training, and in particular, on the length, shape, and direction of the fruiting and woody heads, various vine training systems have been developed, of which we will mention only the main ones: 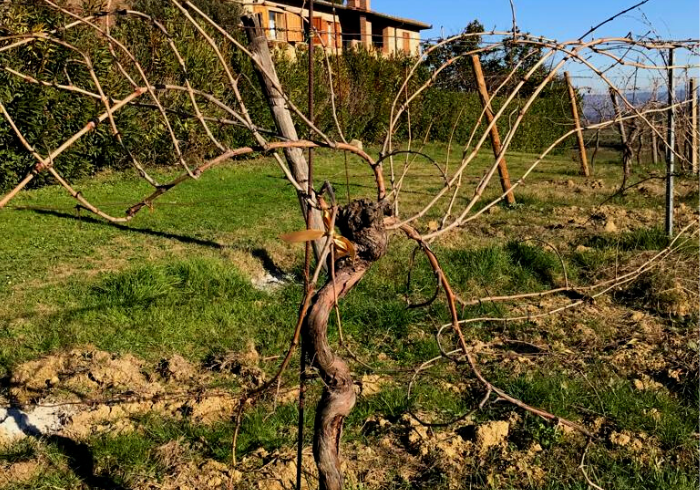 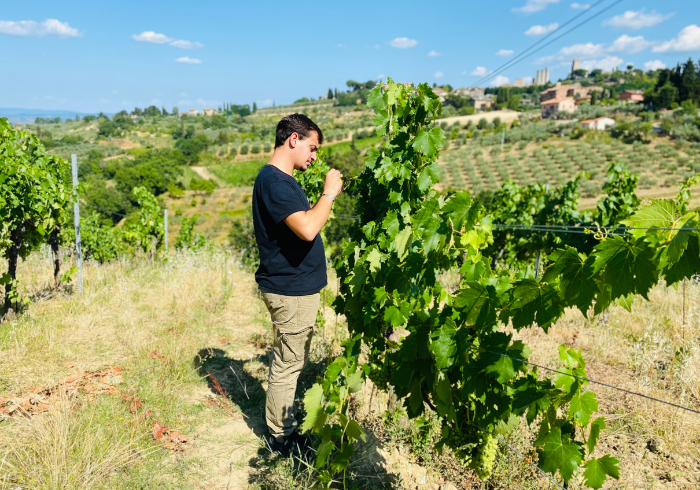 Depending on the purpose of pruning and the plant’s development stage, gardeners recommend proceeding towards the end of winter or in summer.

Between January and February, we intervened in the plants that the harsh climatic conditions damaged. Furthermore, based on the plant’s degree of maturation, we will proceed with specific interventions that will shape the plant. In particular, in the second year of life, some forms of training pruning will be used, while methods such as the spurred cordon technique will be preferable in the third year of the plant’s life.

In summer, here at la Marronaia, we intervene mainly by eliminating parts of vegetation that are extra for the productivity of the vine, as they could be damaged or which could weaken the plant. In addition, in this period, interventions are made to optimize and keep the plant’s health in shape. Some typical operations of this period are suckering, stripping, or defoliation.