The olive oil in the history 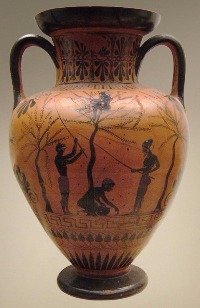 The Olive tree has an important symbolic value. It’s emblem of longevity, fertility and maturity.

It was also symbol of wealth, honor and peace, its branches were used to crown winners during cordial plays, but also winners of bloody wars.

The oil that comes from its fruits was used to consecrate the noblest heads across the history.

Omero called it “liquid gold”, it has always been an important nourishment for Mediterranean people but it was also a medicine, a cosmetic and a precious liquid during thousand rituals.

The origin of the olive oil story took place in the Middle East.

In Palestine were found the oldest olive oil mills, their origin was dated numerous millenniums before Christ. After that, thanks to Phoenicians, Greeks and Carthaginians the olive oil was diffused in Egypt, Crete, Attica and also all along the Mediterranean pond.

The Greeks introduced the olive oil in Italy, more or less in 1000 b.C. , and than were the Etruscans that started to grow olive trees and gave the name to this precious liquid that we can obtain from olives: from the Etruscan “ eleiva “ we got the Italian word “ olio “ (oil in English).

Athenians built their agricultural activities on wine and also olive oil production, made them the center of their culture and civilization. Olive trees became, this way, an essential part for the Greek economy.

The olive oil was considered by Athenians a luxury item, however between the Athenian nobility the usage was quite common. Since VI century Magna Graecia’s colonies started competing against their motherland both in quantity and quality, than with the beginning of the Roman Era new kinds of olive trees and new usage of the olive oil prevailed.

Romans than, spread all along conquered countries different cultivation, squeeze and preservation techniques of olive oil; and it’s for this reason that, over the centuries, olive groves became an important characteristic of the Italian landscape.

The first step to produce olive oil is to harvest olive trees.

Usually at the end of October/ first days of November the harvest starts.

It happens rigorously by hand, and after that we bring olives directly to the olive oil mill.

Here the olives are separeted from their leaves and washed. 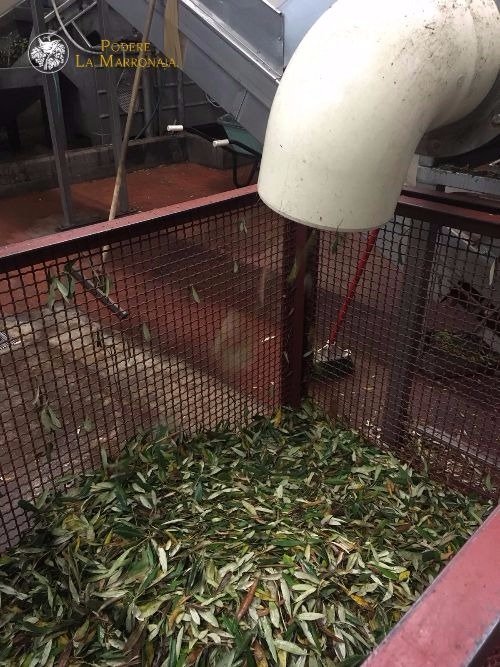 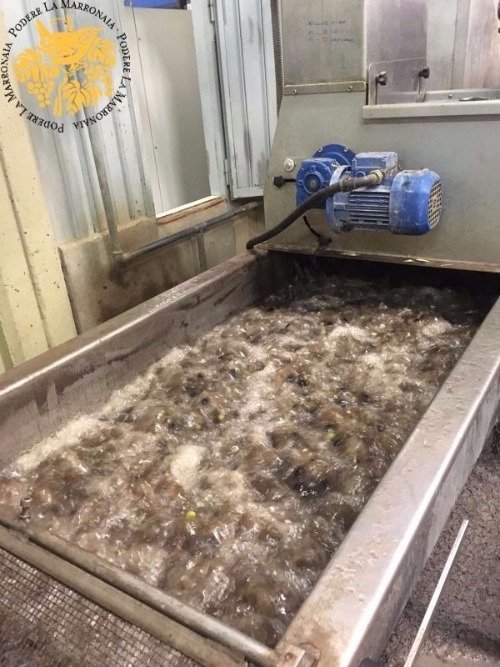 Here the olives are cold – pressed; this means that the olives pass throughout a machinery that press them obtaining  a mixture that has to be mixed up with cold water ( no more than 68 °F ).

The mixture after pass through a separator and then in a decanter. 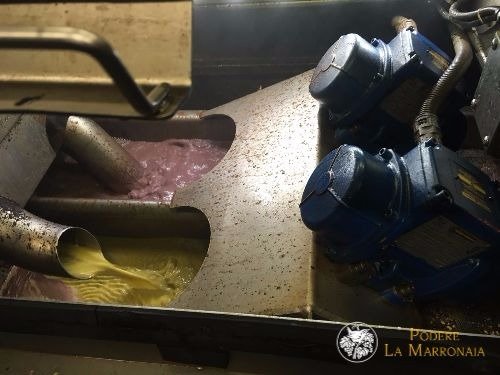 During this procedure water and oil are divided, the oil goes through a tubing system and it’s gathered in barrels. 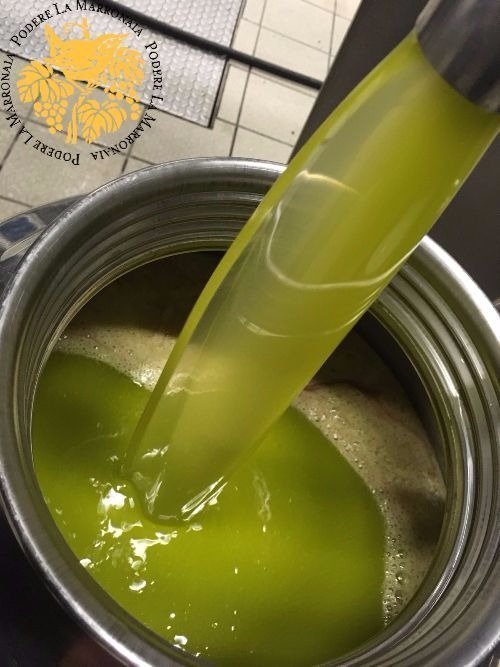 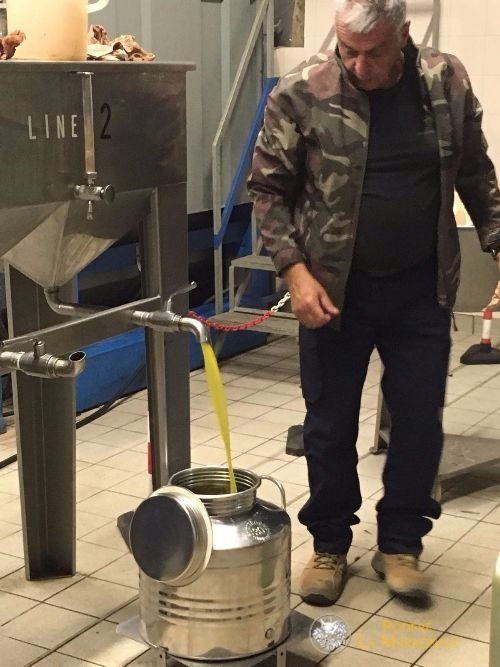 We have to leave it relax for 7/10 days, after it’s ready to be bottled.

During the bottling we filter the olive oil, if you find in the bottle some sediments it’s a guarantee of an high quality olive oil. 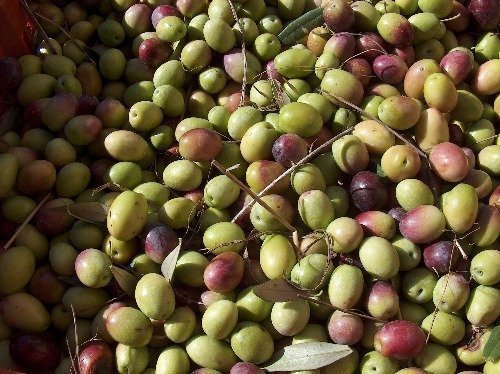 We know that olive oil has different kind of usages. It’s a precious nourishment, and I assure you that here in Italy we use it a lot in preparing our dishes.

Guess What? It’s a miraculous substance also for your hair!!!

Here you have how to compose a super good mask if you have ruined hair!

The juice of one lemon

Mix all the ingredients in a bowl.

Apply the mask on your dried hair before shampoo.

Leave the mask relax for 10 minutes covering your hair in a hot towel.

Wash them with shampoo, et voilà they will be soft and silky!!