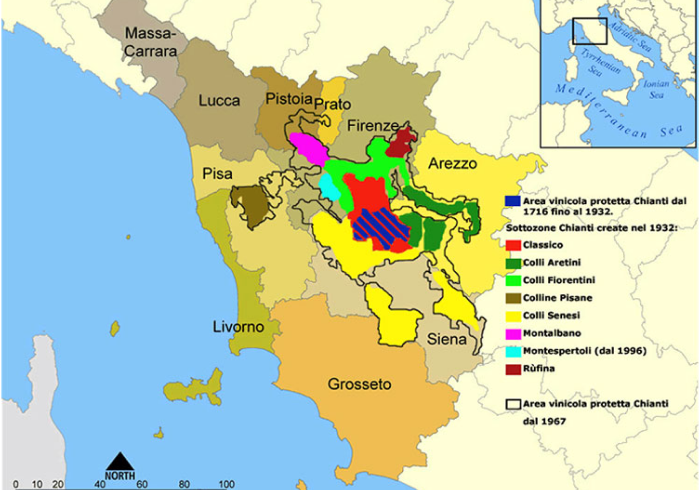 The area of the Chianti Hills is a big district, covering more than 20 Km. It includes the Sienese District, the Florentine district and part of Arezzo.The Valdichiana and the Valdarno mark the border of the Chianti region. The territory here is generally hilly, and the vines in the area are the ones used for the production for the Chianti DOCG. Radda in Chianti, Castellina in Chianti and Gaiole in Chianti are the oldest municipalities of the Chianti area.

Chianti, Chianti Classico and subzones: Let’s put them in order

On 1716, 24th the Grand Duke Cosimo III formulated the first regulations for the production, the shipping and the fraud control of the Chianti, we can say that he created the forerunner of the DOCG ( Denomination of Origin Controlled and Guaranteed ) Certification. 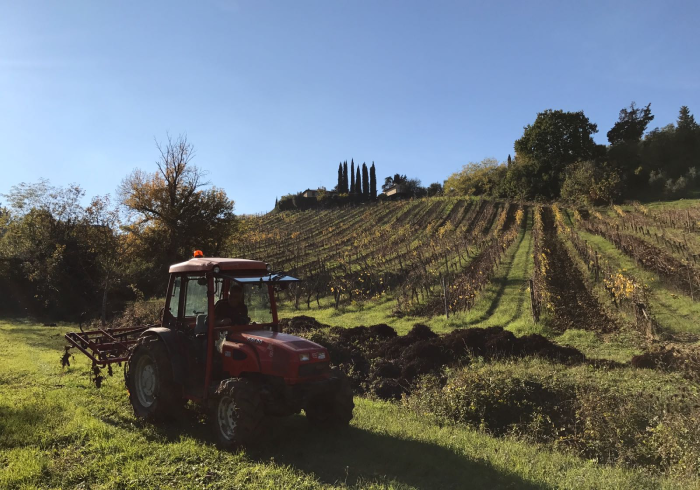 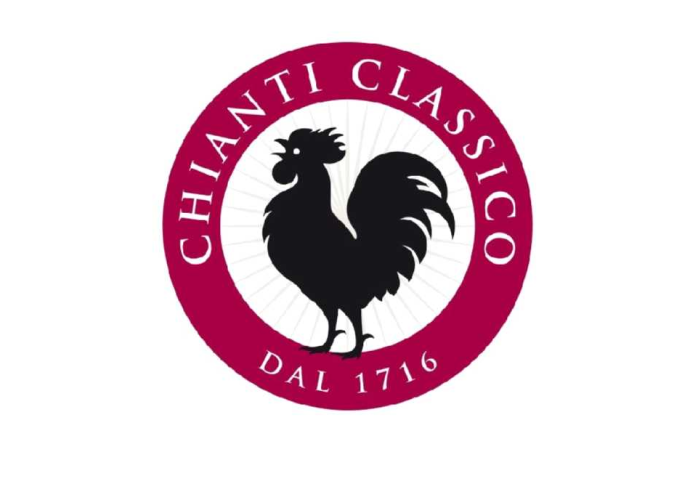 The word Chianti comes from the Etruscan word “clante”, which means water. The Chianti area was water rich and for this reason the Etruscans called this area Chianti.

During the whole of the XVIII century the Chianti was produced with 100% Sangiovese.

Later, during the XIX century the Baron Bettino Ricasoli created the right mix which produced a delightful red wine which for a long time remained the undisputed base for a good chianti: 70% Sangiovese, 15% Canaiolo, 15% malvasia and trebbiano.

Nowadays this blend has changed: the larger part of the wine-makers choose to produce the Chianti Classico 100% Sangiovese or with a small blend of Cabernet Sauvignon and/ or Merlot, but there are some producers that, with some changes decided to keep the Baron’s blend.

Which is the difference between Chianti and Chianti Classico? 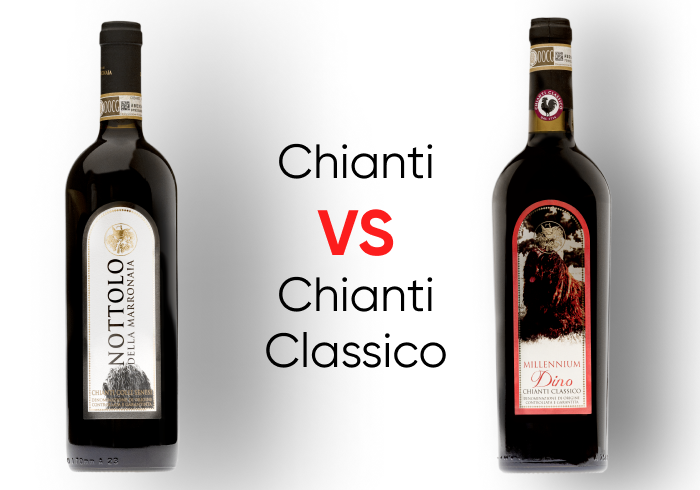 In 1924 a group of 33 wine-makers created the Consortium of the black rooster. This helped to protect the chianti and its brand of origin.

The symbol was chosen thanks to an old legend: In the XIII century the republics of Florence and Siena, divided by historic rivalries, decided to redesign their borders. It is said that they entrusted the contest to a speed race between two riders who were supposed to leave their respective cities at the first crowing of the cock, the meeting point would have decided the border line.

The Florentines were smarter and chose a black cock that they kept hungry, that sang long before dawn and thus allowed their rider to go much further.

In 1932, a decree recognized the wine coming from the most ancient area of Chianti – the area situated between Siena and Florence that includes the municipalities of Greve In Chianti, Castellina in Chianti, Gaiole in Chianti, Radda in Chianti, part of Barberino Val d’Elsa, San Casciano Val di Pesa, Tavarnelle Val di Pesa, Castelnuovo Berardenga and, Poggibonsi – the right to use the “Classic” specification.

This is the difference between Chianti and Chianti Classico.

The Classico is a wine that is produced just in a limited area, following strict regulations. The blend now has to be minimum 80% of Sangiovese and the rest has to be a 20% of red grapes grown in Tuscany. 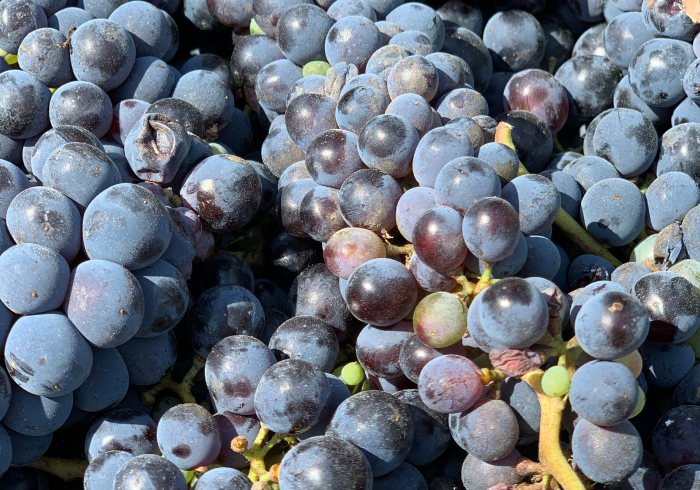 The other Chianti Areas