Tuscany is pretty famous for wine, especially red wine. The most well-known are, for sure, Chianti Classico, Brunello di Montalcino and Morellino di Scansano.
It’s important to say that Tuscany is more than Chianti, Brunello or Morellino.
Here I want to tell you about all the different Tuscan wine areas and all the different wines that you can find around the Tuscan hills.

1) Chianti Classico Area: This area is situated between Siena and Florence and the landscape indicates this with the high presence of vineyards and olive trees. Chianti is internationally well-known and is a high-quality wine. Sangiovese is the type of grape used to produce Chianti wine. (read our article: Sangiovese the wine of the gods) 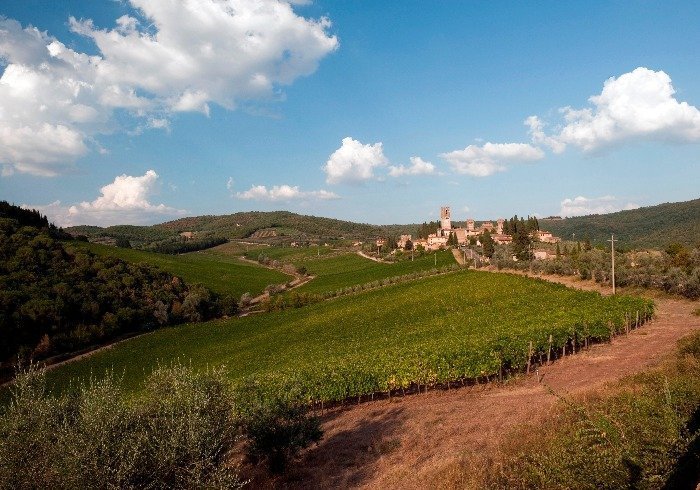 2) Carmignano: This area takes its name from the type of wine produced there. Carmignano is also based on Sangiovese grapes. The area of production is situated on the right bank of the Arno river, near the eastern slope of Mount Albano.

3) San Gimignano: San Gimignano is a little village in the province of Siena, situated on the top of a typical Tuscan hill. Here is produced one of the most famous Tuscan white wines, “Vernaccia”. The word Vernaccia comes from the latin term “vernaculus” that means “local.” (try our Vernaccia: Visila della Marronaia) 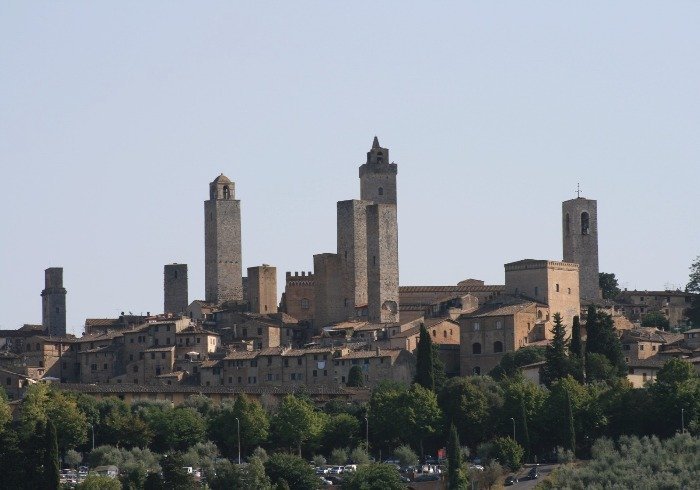 4) Montalcino: Montalcino is a little village that has Etruscan origins, situated in the province of Siena. Brunello of Montalcino is the most famous and important red wine produced in this little area. 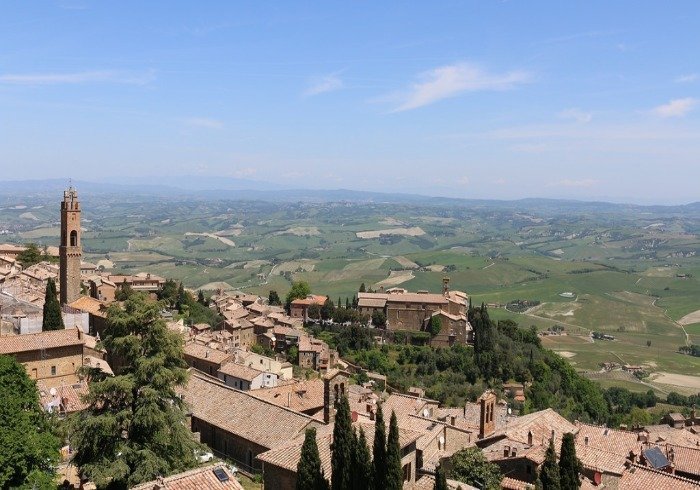 5) Montepulciano: This is another little village that has Etruscan origins, situated on the border with Umbria. Sangiovese here is called “Prugnolo Gentile” and is used to produce a very renowned wine: “The Nobile of Montepulciano”. 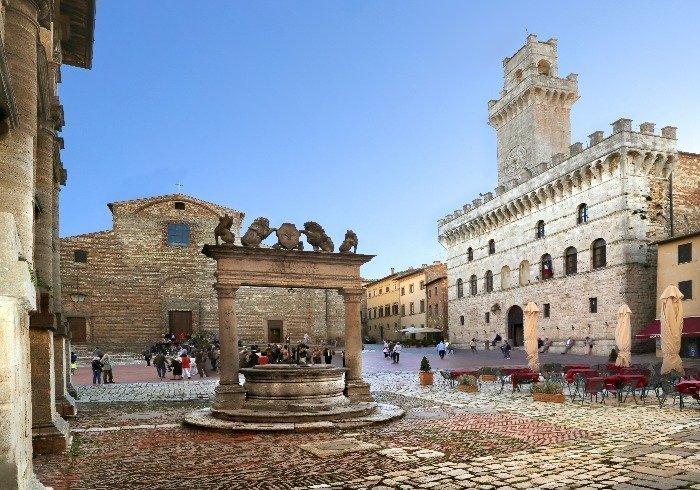 6) Val di Chiana and Cortona: this area is situated near the province of Arezzo. The earth here is composed of the sediments of the “Macigno Toscano” and also by marine sediments. This is where they produce interesting single-varietal wines . 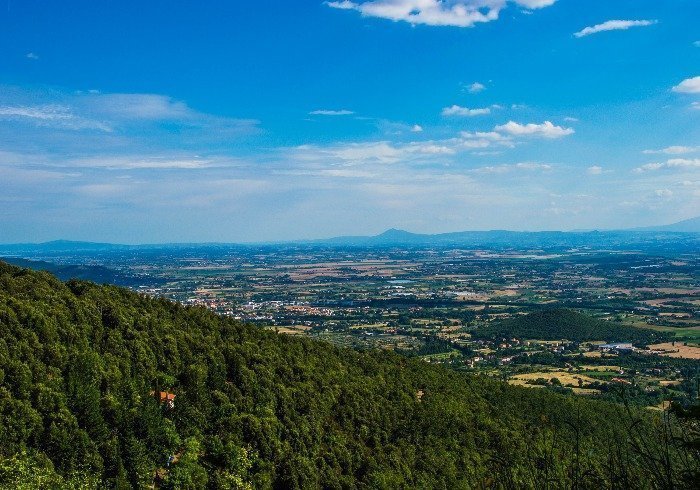 7) Val d’Orcia: this area is situated on the border with Umbria, at the north-est of Monte Amiata, and obtained the DOC (Denomination of Controlled Origin) only in 2000. The wine produced is both red and white, and mainly based on Sangiovese grapes and Trebbiano grapes. 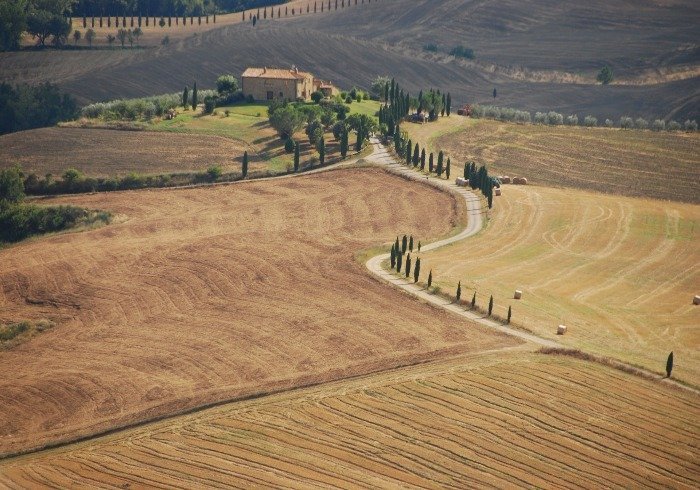 8) Colli di Luni: This is an area situated between Tuscany and Liguria. The area is called “Lunigiana” and is very famous for the production of Vermentino. 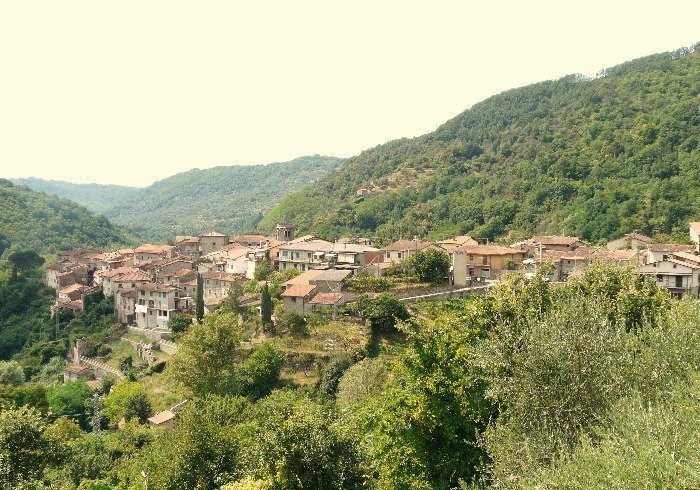 9) Pomino: This area is one of the most interesting regarding Tuscan wine and is situated above Florence, in the middle of the Val d’Arno. In 1700 the zone was already pretty famous for the production of wines based on French vines. Today in Pomino you can find excellent white wine but also very interesting reds. 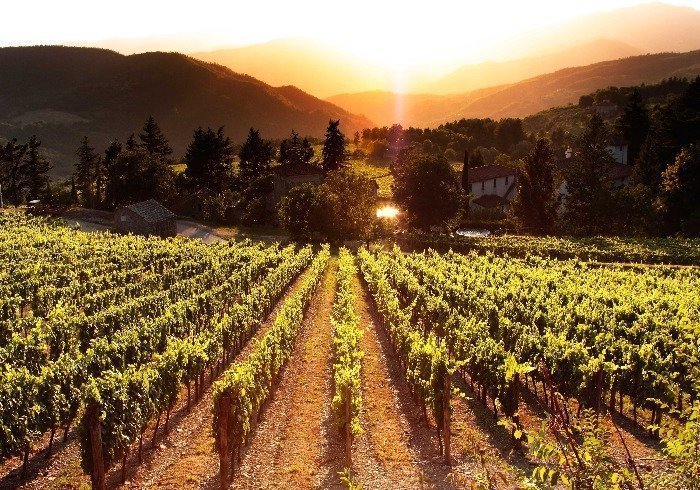 10) Bolgheri: Bolgheri is a little zone situated in the Castagneto Carducci municipality. Here is produced one of the most exquisite and internationally well-known red wines: The Bolgheri DOC, the most famous is The Sassicaia. It’s based on Cabernet Sauvignon grapes and owns extraordinary organoleptic characteristics. 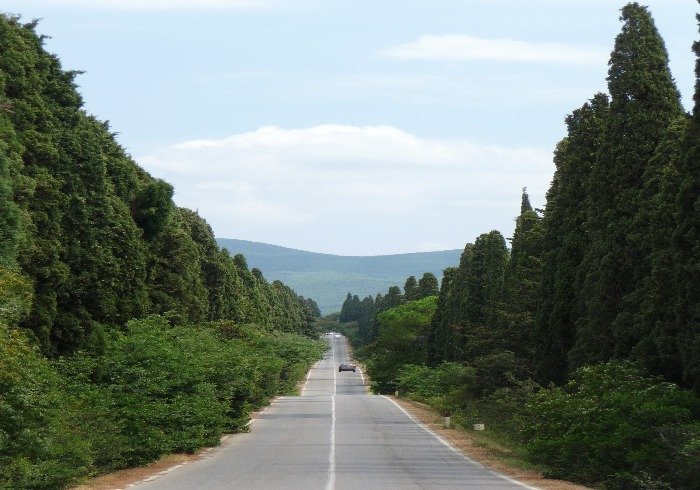 11) Isola D’Elba ( Elba Island ): Here they produce interesting wines like “Aleatico, Ansonica or Vin Santo”. The harvest is very difficult because of the steep ground. 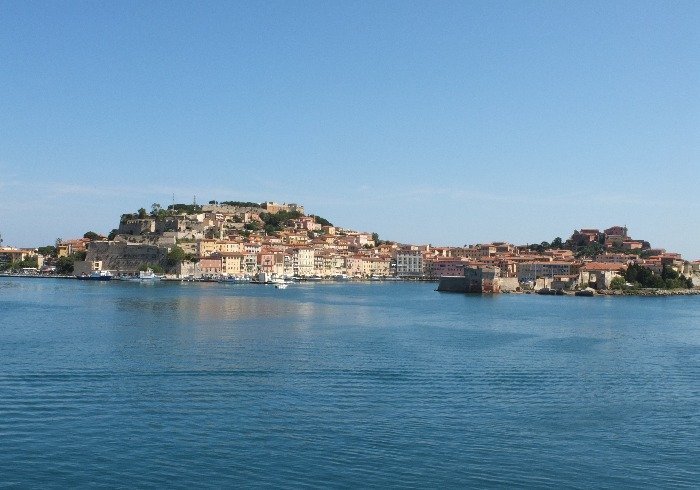 12) Grosseto Province: this is a very important wine area where they produce important and well-known wines. The Sangiovese here is called “Morellino” and it’s the base for the production of Morellino di Scansano DOCG. 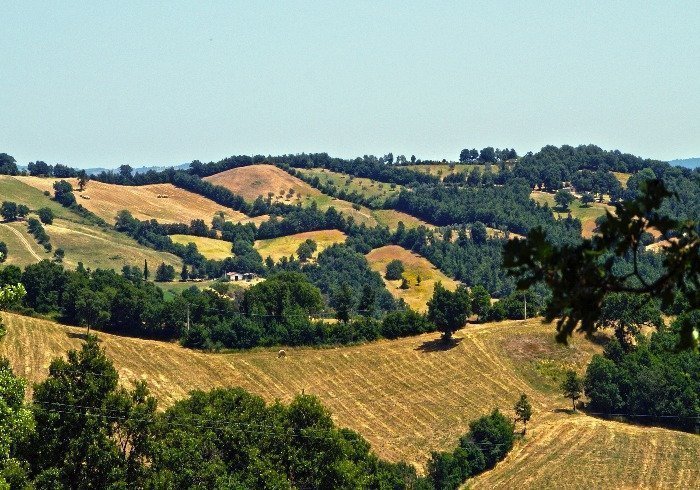